Whew… now that I’m (finally) done with pictures for this week (at least until next week!), I can actually catch up on some pictures of Caleb that were taken throughout the month!

Here’s Caleb having a blast during his bath earlier this month after one of his (many) explosions that occurred before we moved him up to size 4 (!!!) diapers. 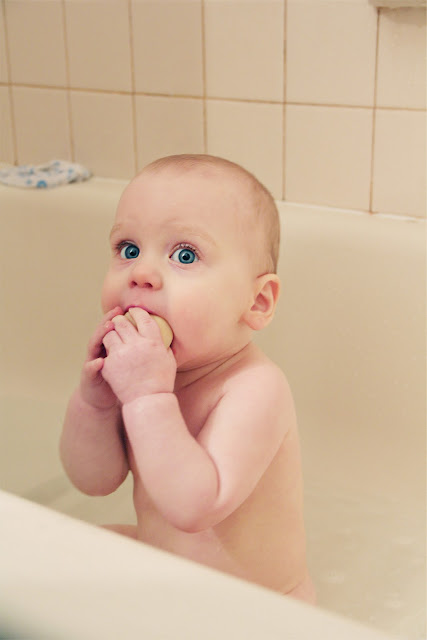 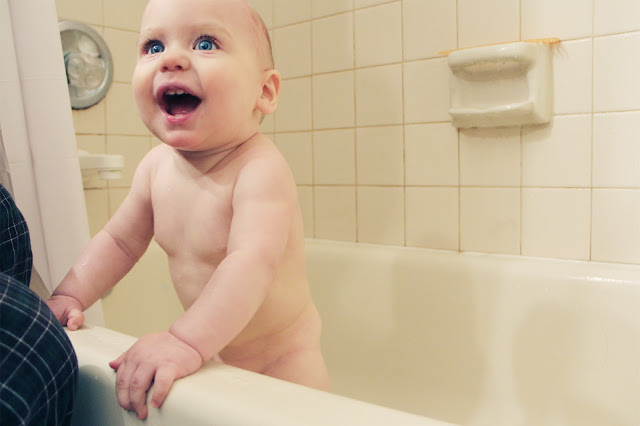 I know that this one is blurry, but it was just too cute to not include! 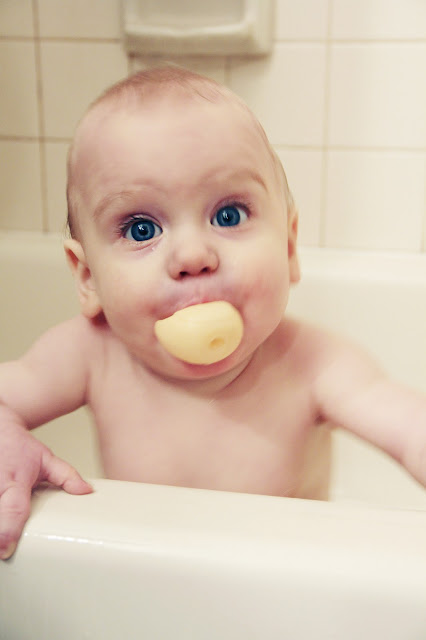